"I Can't Breathe." - Why I Don't Want To Write About Eric Garner

I told myself that I wasn't going to write about Michael Brown, partly because I had already written about it here.

I told myself I wasn't going to write about the grand jury decision concerning Darren Wilson, the police officer who shot him.

It's not that I don't have an opinion, it's just that EVERYONE has an opinion, and most people aren't being particularly nice about expressing them.

Then Eric Garner, the black man killed in New York City while resisting arrest for selling loose cigarettes, hit the news again. The officer who applied the choke that killed Garner is not being indicted.

I told myself I wasn't going to write about that either, even though I have plenty to say, mostly about taxes and our forefathers and victimless crimes.... but not about race. 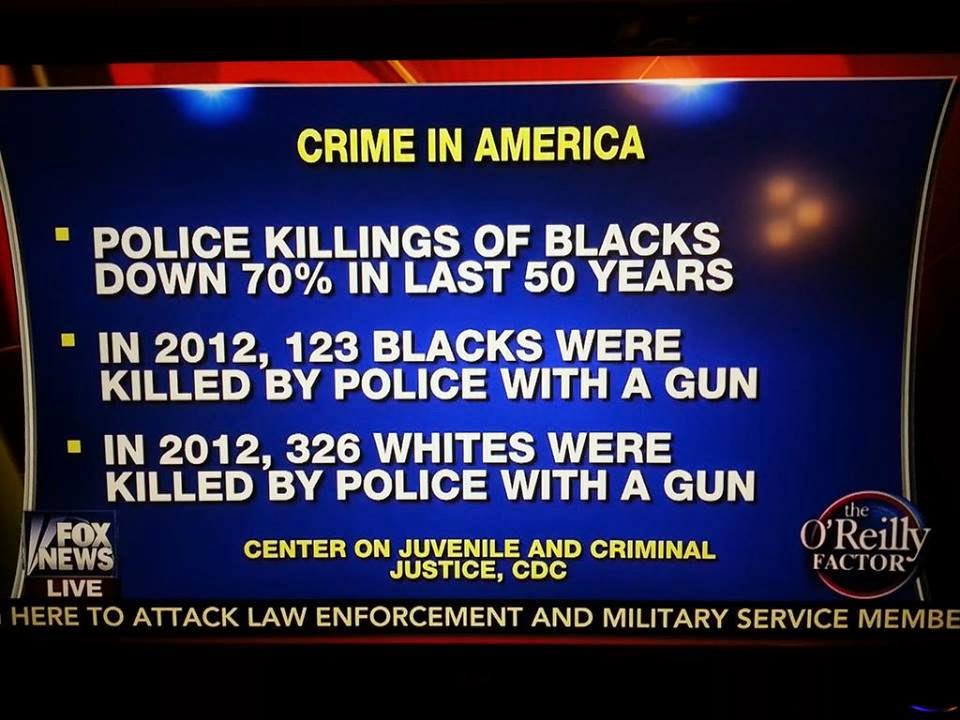 This is not a competition.

It's not. This isn't a contest to see which group of people is suffering from the greatest amount of injustice. Because that would mean one side is going to lose. And we are both already losing.

All images and news stories like this accomplish is to further divide us. It doesn't spark intelligent discourse. It doesn't foster solutions to real problems. It doesn't make anything better. Instead, it inspires conflict, and conflict creates ratings, and ratings create money. I'm tired of the media pulling our strings.

We are constantly divided into opposing groups: the rich versus the working class, blacks versus whites, men versus women, democrats versus republicans, gays versus straights. The more we are divided, the more we are separated into tiny little groups, the harder it is to find solutions and the easier it is to imagine that we are in battle.

War is not the answer.

Eleanor Roosevelt said, "Pit race against race, religion against religion, prejudice against prejudice. Divide and conquer! We must not let that happen here."

We must not let that happen here! We are all playing a game... a game of "Divide and Conquer" only we are the pawns. We are kept busy fighting each other, using up all of our physical and emotional energy instead of fighting the real problems.

And there are many, many real problems.

Wake up. We really aren't all that different.

And all of this conflict is making it very hard for me to breathe. 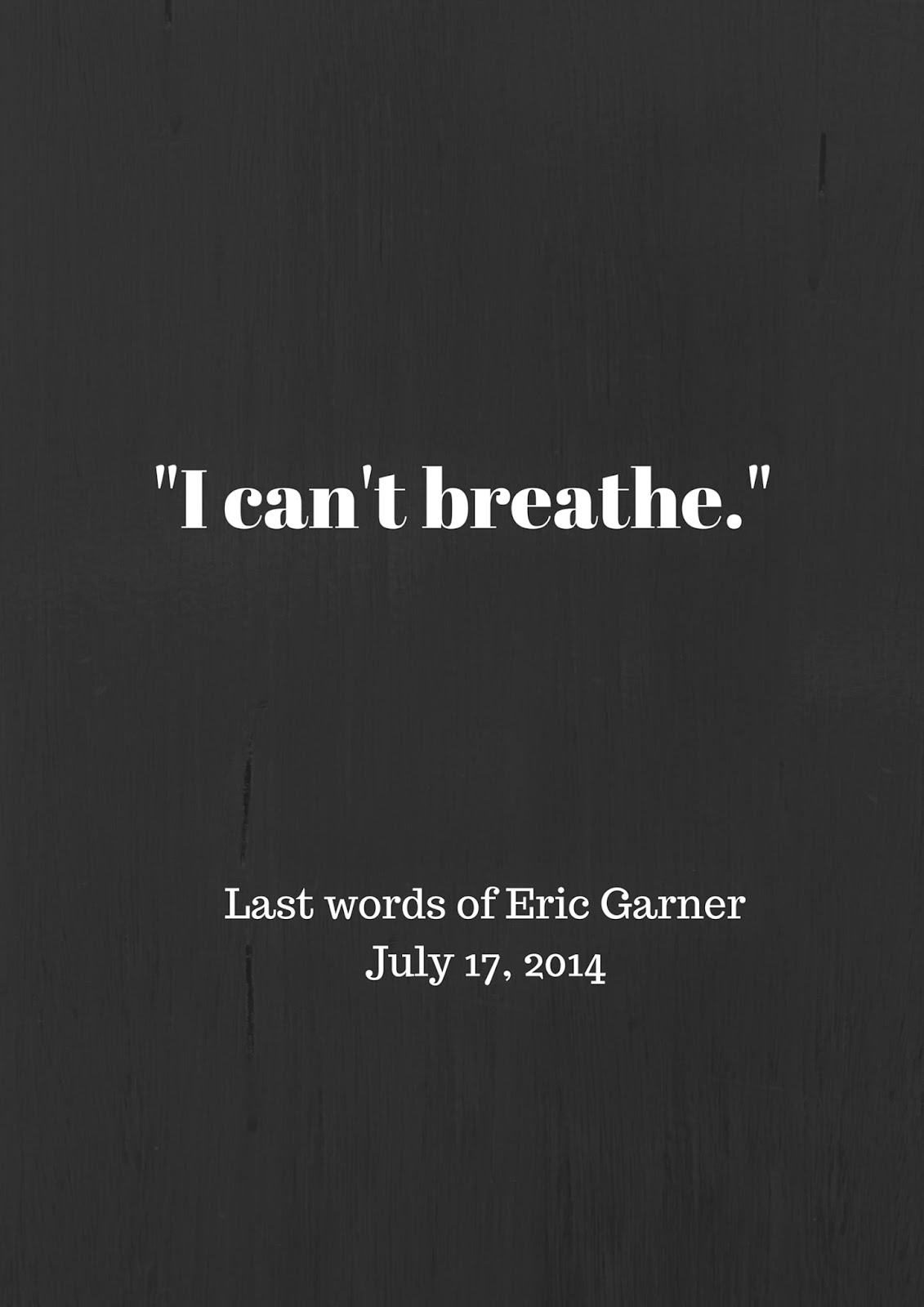 I agree with your message overall, but I think you got the E. Roosevelt quote wrong. I looked it up and all the ones I read say
“Pit race against race, religion against religion, prejudice against prejudice. Divide and conquer! We must not let that happen here.”

Perhaps it is a typo, I do not know. But, I wanted to point it out.

You are right. That was a typo on my part. Thanks for the heads up.