Sometimes people's short-sighted stupidity just completely amazes me.  Especially when purported do-gooders get the government involved to solve the ills of society, flaunting their moral superiority for the whole world to see, when really they have no idea the evil and damage they are about to do.  Often these people (and the government forces they get behind them) do "good" because it sounds good, not because it IS good.  It happens far more often than I care to acknowledge, but happen it does, and on this past Tuesday, North Carolina's endangered red wolves were effected.

On Tuesday, in my illustrious state of North Carolina, a federal judge (guess I can't really blame it on this backwards state... stupid Feds!) ordered a stop to coyote hunting in five North Carolina counties, claiming that coyote hunting was a danger to the growing endangered red wolf populations.  Red wolves and coyotes have somewhat similar appearances, and the fear is that as coyote hunting increases, so does the likelihood that a red wolf might be shot. 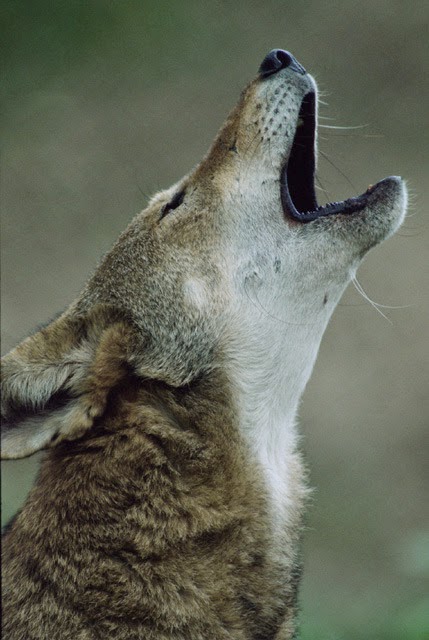 North Carolina has the world's only wild population of endangered red wolves.  Once bred only in captivity, they were reintroduced into the wilds of three national wildlife refuges in North Carolina back in 1987.  They are elusive and shy and do not adapt well to human encroachment and suburban sprawl.  I've yet to catch even a glimpse of one, although we search with high expectations every time our family drives through the Alligator River Refuge on our way to and from the outer banks.

Coyotes, on the other hand, are incredibly adaptable to human presence.  The coyote population has rapidly spread across the country.  They are not indigenous to North Carolina and are considered a pest species.  The NC Wildlife Resources Commission currently allows an open season on coyotes...that is until U.S. District Judge, Terrence Boyle ruled a stop to all coyote hunts in the five counties (Dare, Hyde, Beaufort, Tyrrell, and Washington) which include the 1.7 million acres where about 100 red wolves run wild on the Albemarle Peninsula (who knows how many thousands of coyotes run wild there, too).

While there have been a handful of red wolf shootings in the five counties affected by the ban, there are laws in place to help protect the red wolves from poachers.  Killing a red wolf can land you a year in prison and a hefty fine of $100,000.  Add to that the money offered as reward to anyone offering information in red wolf shootings and it seems that hunters should be awfully careful not to accidentally shoot these wolves despite some similarities in appearance (at least to those unfamiliar with either species).

One of the biggest threats to North Carolina's red wolf population (outside of human presence) is the varmint coyote.  Coyotes and red wolves compete for habitat and food sources.  But an even greater threat to the red wolf is the common interbreeding between the far more numerous coyote and the scarce red wolf, which creates coyote/red wolf hybrids.  For the red wolf to thrive in North Carolina, they need habitat and prey...and they need red wolves to breed with red wolves...not coyotes.

It's very easy to sit behind a desk in an air-conditioned office and demonize North Carolina's hunters as careless and threatening.  It is much harder for someone who only walks in uncomfortable shoes on even pavement, who has never ventured off the beaten path, to acknowledge and understand the environmental service licensed, law-abiding hunters provide.

And for the red wolf population, North Carolina hunters may be doing a far greater service by keeping the encroaching competing coyote population in check, than any expensive-suited lawyers in Raleigh.   Or the animal welfare advocates (initially responsible for the law suit) so confident that the end of coyote hunting will mean the end of red wolf deaths.  So blind are they that they can't even realize the coyote hunting ban, while potentially saving a handful of wolves from careless poachers, doesn't do one iota of good for the red wolf population at large.  Harder still for them to realize that what sounds good may bring terrible and destructive long-term consequences for North Carolina's red wolves.

Way to miss the forest for looking at the trees....but maybe if they got out there among the trees they'd have a better understanding of how nature works.  Death doesn't always come in the form of a fast bullet delivered by humans...sometimes it comes in the slower form of short-sighted human stupidity. 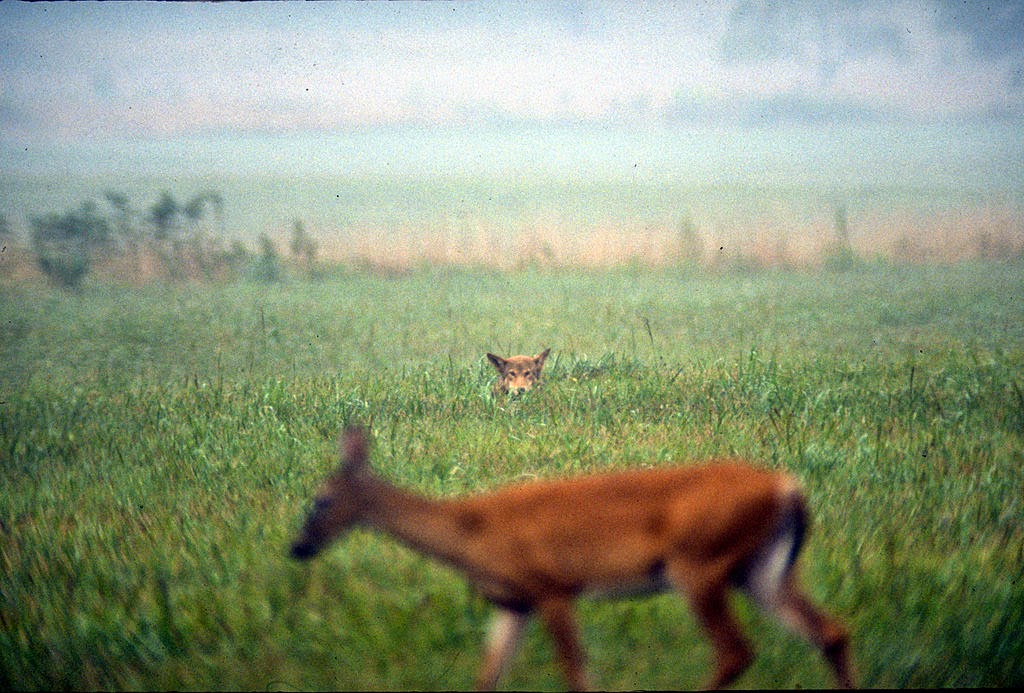